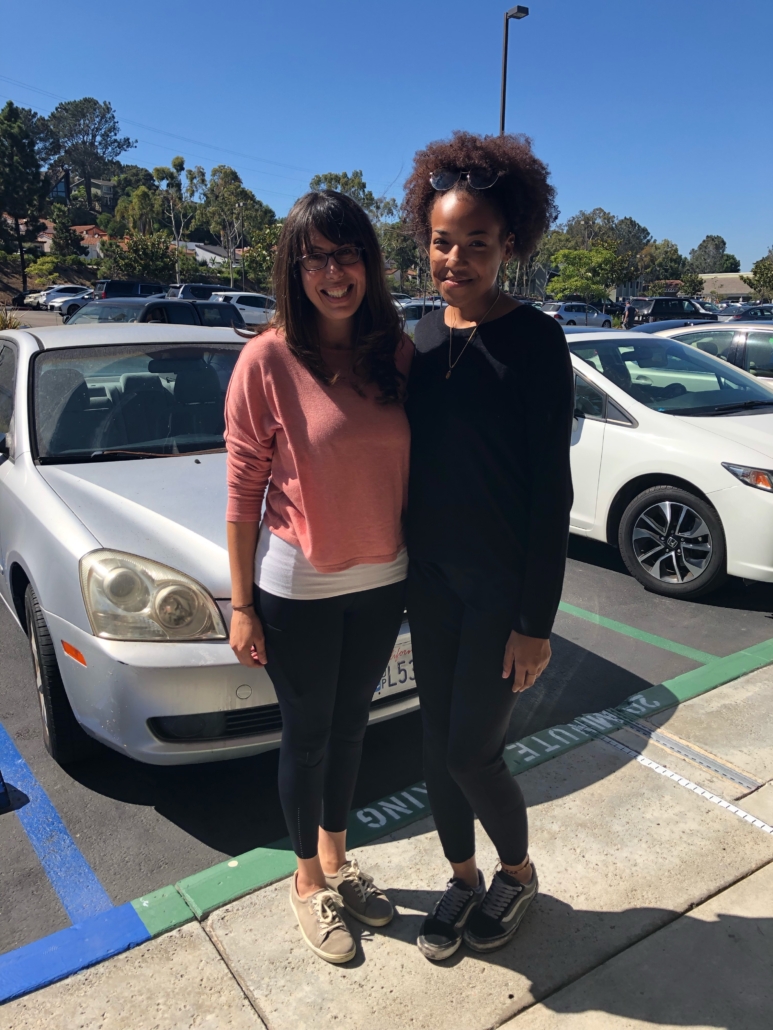 It’s a common theme in our youths’ stories: One kind gesture, one loving adult, can make all the difference in the life of a child. In this case, a kind gesture from a loving adult sparks a cascade of good deeds that will continue to help a former foster youth for years to come.

Tina remembers meeting Walden CEO Teresa Stivers many years ago, when Stivers’ children were young. “My mom was nanny to Teresa’s children,” Tina recalls. “I used to go over whenever I needed a break from work to be around her kids as a stress reliever.”

When Tina’s father, Peter, passed away at 87 earlier this year, he left behind a well-loved and cared-for car. Tina’s mother, Janan, doesn’t drive and had no need for it, so Tina called Teresa at Walden. “I asked, do you know where I can donate Dad’s car? And she was so excited, because she said there was a Walden youth who really needed some transportation.”

As part of Walden’s services for youth transitioning to adulthood from foster care, young people are helped with transportation so they can finish school and find jobs. Sometimes that means a social worker drives them to classes or work; sometimes that means they’re given a bus pass. But as anyone who’s had to rely on public transportation in Southern California knows, reliable, steady transportation can often mean the difference between attaining—and retaining—gainful employment or remaining jobless. 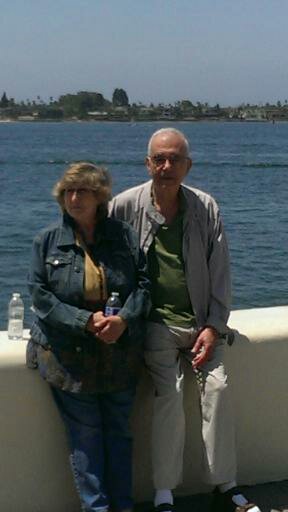 Walden’s young people benefit from car donations in many ways. They learn the responsibility of taking care of a vehicle, and they experience the pride of ownership that comes with that. They learn to budget well as they pay for gas to get to and from work. And they receive the gift of knowing that someone cares for them enough to help them achieve independence.

Teresa Stivers arranged for Tina to donate her father’s car to Nicole, a young woman in Walden’s Transitional Housing Program (THP). Nicole’s social worker, Sarina Castaneda, accompanied Tina and Nicole to get the car’s title and registration updated, and it was there that Tina’s good deed began to have an amazing ripple effect.

While waiting to be called up to the counter, Nicole, a recent cosmetology school graduate, was complimenting Tina’s haircut. A woman approached them, apologized for eavesdropping, and promptly offered Nicole a job interview at the hair salon she owns.

“I was so excited,” says Tina. “As soon as I got home I called my mom to tell her what happened, and I called all my friends. Things happen for a reason—and this was just such a positive outcome.”

Nicole starts her new job this week, knowing she has reliable transportation to get there and the skills she’s learned through Walden to manage her independence.

“My dad was always helping whoever needed it,” says Tina. “I think he was there that day.”

Teresa Stivers has fond memories of Peter and Janan as loving, compassionate people. Walden is very honored to be the recipient of their generosity, and thankful to the family for their gift. We wish Nicole the best at her new job and know that Peter’s car is a wonderful contribution toward her continued success.

Note: Some names in this story have been changed to preserve privacy.