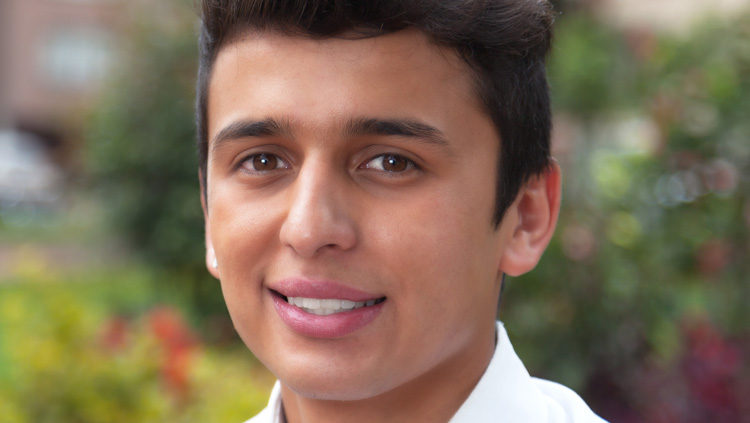 David dreamed of becoming an astronaut even before coming to the United States from El Salvador at age 13. Since then, he has remained focused on his education.

“David thrives on knowing he is on the correct path to obtain his college degree,” said his social worker, April Chavez. “Nothing ever seems to deter him from achieving his goals, and he always finds productive ways to use the resources offered to him.”

For example, Walden’s program provides youth with stable housing and laptops, and helps them develop budgeting skills and open a savings account. David used the laptop to complete high school, submit college applications and register for college classes online. Since entering the program in August 2014, he has accrued over $5,000 through saving and investing in stock.

While Chavez admires David’s independence, she has also seen David open up socially and begin to build lifelong connections with his peers.

“So many things in my life have changed since entering foster care,” said David. “One of the biggest is having a lot of people who support me.”

David recognizes that college will give him a chance to make new friends and join student organizations, but he remains focused on earning A’s and getting along with his professors.

“You’ve got to have perseverance,” said David, when asked what advice he would give to other foster youth. “Sometimes when you try, you may not get to where you want to be right away. But you’ll get better at what you are trying to do, and you will get to where you are meant to be—so long as you never give up trying.”

* Client names and images changed to protect their privacy.